Morgan Hill is unique among Silicon Valley communities for its family-friendly character and a strong sense of community. This city is proud of its small-town feel that still includes new opportunities for businesses, jobs, and amenities for residents and visitors. The location and community offer rural charm, Silicon Valley location, a thriving wine industry, restaurants, recreational opportunities, and an agricultural heritage that delights residents and visitors, and helps local businesses thrive and promote Morgan Hill as a great place to live and visit. It is also the hub of the growing Santa Clara Valley wine region, with one of the longest operating wineries in America – Gugliemo – serving what is becoming world-class wine.

And, if you haven't already, be sure to register for a free account so that you can receive email alerts whenever new Morgan Hill listings come on the market.

Morgan Hill is a medium-sized city located in the state of California. With a population of 45,952 people and ten constituent neighborhoods, Morgan Hill is the 211th largest community in California.

Unlike some cities where white-collar or blue-collar occupations dominate the local economy, Morgan Hill is neither predominantly one nor the other. Instead, it has a mixed workforce of both white- and blue-collar jobs. Overall, Morgan Hill is a city of professionals, sales and office workers, and managers. There are especially a lot of people living in Morgan Hill who works in management occupations (16.28%), sales jobs (12.07%), and office and administrative support (11.60%).

Also of interest is that Morgan Hill has more people living here who work in computers and math than 95% of the places in the US.

Anderson Lake, also known as Anderson Reservoir, is an artificial lake in Santa Clara County, California, United States, near Morgan Hill. The reservoir is formed by the damming of Coyote Creek just below its confluence with Las Animas Creek.

Galvan Park is a public park with sports facilities & multi-purpose lawns, as well as a children's playground. 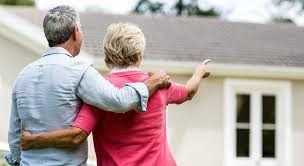 What's My Home Worth?

what can we help you with?

Contact Me
Questions? I'm Here to Help
Recently From Our Blog

The Ultimate Guide to Home-Buying for Seniors 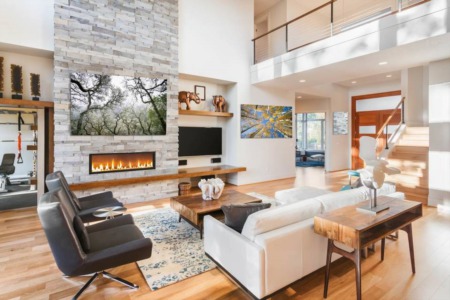