Santa Clara or "The Mission City" was founded in 1852 and has grown into an internationally diverse community of about 120,000 residents with an employment base of about 106,750. With 19.3 square miles of tree-lined neighborhoods, thriving commercial and industrial centers, and 300 days of sunshine each year, Santa Clara is an ideal location for individuals, families, and businesses.

And, if you haven't already, be sure to register for a free account so that you can receive email alerts whenever new Santa Clara listings come on the market.

A large children's play area, picnic facilities, restrooms, basketball court, and open space are in the one and one half acre park. The park was named in honor of Vietnam Prisoner of War (POW) Navy Lieutenant Commander Everett Alvarez Jr., the longest-held POW in American history.

The 3.5 acre Machado Park has a neighborhood recreation building, restrooms, small children's play area, turf play area, basketball court, little league field - home of the Briarwood/El Camino Little League, and picnic-barbecue facilities. The park is located adjacent to Briarwood Elementary School and was once known as Killarney Park. It was renamed in honor of the pioneer Santa Clara family who used to farm the land where the park and school now sit. 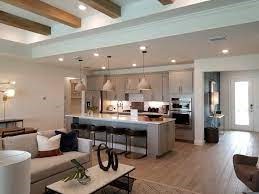 What's My Home Worth?

what can we help you with?

Contact Me
Questions? I'm Here to Help
Recently From Our Blog

5 Benefits of Staging a Home 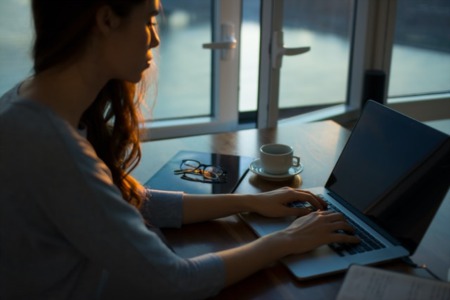